Thank you for Subscribing to Aerospace and Defense Review Weekly Brief

Ron Lopez, President and Managing Director, Astroscale, US
Although outer space is often imagined to be an isolated and empty place, the lower orbit around Earth swarms with millions of pieces of human-made debris. So, the question frequently arises, “Where did all of this space junk come from?”

Most of the debris comes from the inactive satellites, the upper stages of launch vehicles, or discarded bits left over from separation that remain in orbit above Earth’s atmosphere. And, when one piece collides with another, even more debris is released. These space particles pose a serious threat to future space flight missions that may result in severe life and monetary casualties. Other inconveniences include inaccurate weather forecasting and faulty disaster monitoring services. Having understood the dire consequences of free-floating space debris, Astroscale, an innovative space technology solutions provider, has come up with large-scale preventative measures for tracking and removing these pieces of space debris.

Founded six years ago by Nobu Okada, an IT entrepreneur with a passion for space tech, Astroscale is an international enterprise whose core focus lies in ensuring space flight safety and sustainability of the orbital environment.
The company is led by a stellar management team—comprised of professionals who are equally as passionate as the founder—and offers a range of services to effectuate its definitive goals.

“We are one of the few companies around the world proposing to actively mitigate the impending crisis of space debris,” says Ron Lopez, President and Managing Director of Astroscale, US. To date, over 8,950 satellites have been launched by various countries and about 5000 of them are currently orbiting the planet. It is estimated that right now, 34,000 large objects and 130 million smaller than one-centimeter pieces are revolving around the Earth at speeds of up to 22,370 mph. These numbers depict the immediacy with which governments around the world must pool their resources to avoid the adverse effects of unattended space debris. But, embarking on such a gigantic mission to clean the orbital environment is no easy feat. These pieces are legally owned by various nations across the globe and need to be addressed quickly and effectively. To help them streamline this process, Astroscale offers Active Debris Removal (ADR) services. The company’s ADR services are an effort to collaborate with international space agencies, providing them with the cutting-edge technologies to capture and remove environmentally-critical debris, such as rocket upper stages and defunct satellites. Astroscale is also well-equipped to help space operators and users avoid future space debris issues with its End-of-Life Service (ELSA) program: a spacecraft retrieval service for international satellite operators in Low Earth Orbit. The company has built the ELSA-d (demonstration) spacecraft—set to launch this year—to exhibit its technological prowess in debris docking and removal.

With the help of these robust services, and the company’s efforts to reform outdated regulations, Lopez believes that space flight and orbital safety in 2020 is set to witness new technological innovations. That being said, the company’s work with the OneWeb mega-constellation on implementing a low-cost, advanced grappling fixture across the constellation also ensures the sustainable future of the orbital environment. More recently, with regard to governments prioritizing debris removal issues, Lopez comments, “The Japanese aerospace exploration agency, JAXA, is already planning a two-phase plan of action, and Astroscale is well-equipped to support them from technological as well as regulatory perspectives.” With such promising efforts underway, Astroscale is perfectly poised to create a safer and cleaner orbit for the world’s most ambitious forthcoming space flight endeavors. 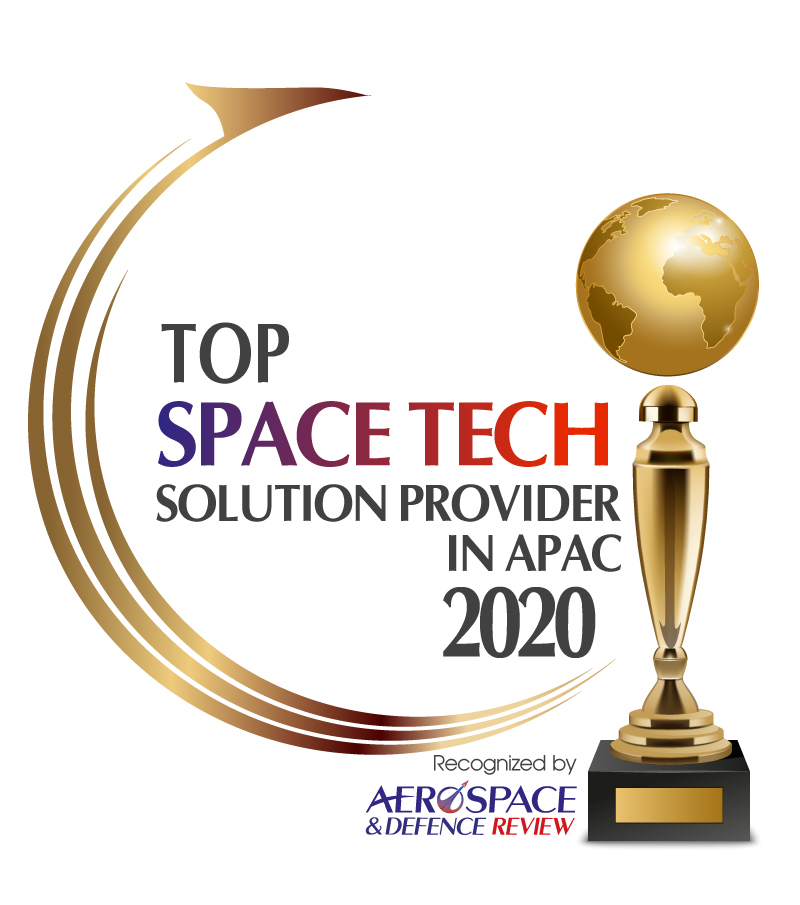 Description
Astroscale is one of the few companies in the world proposing to aid in the removal of orbital debris through the provision of End of Life (EOL) and Active Debris Removal (ADR) services. Astroscale’s Active Debris Removal services are an effort to collaborate with international space agencies, providing them with the cutting-edge technologies that enable missions toward capturing and removing environmentally-critical debris, such as rocket upper stages and defunct satellites. Astroscale is also well-equipped to help avoid future space debris issues with its End-of-Life Service (ELSA) program: a spacecraft retrieval service for international satellite operators. The company has built the ELSA-d (demonstration) spacecraft—set to launch this year—to exhibit its technological prowess in debris docking and removal 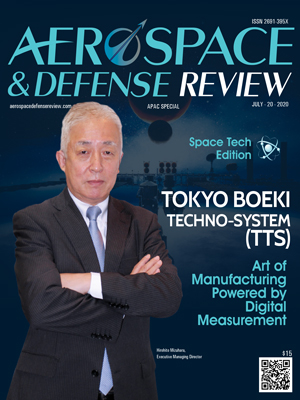